Description
Marty Preston wonders why it is that despite Judd Traver's attempts to redeem himself everyone is still so willing to think the worst of him. Marty's friend David is sure that Judd will be named as the murderer of a man who has been missing. Others are sure that Judd is behind a series of burglaries in the area. But Marty's parents and, with some trepidation, Marty himself persist in their attempts to be good neighbors and to give Judd a second chance. Now that Marty has Shiloh, maybe he can help Judd to take better care of his other dogs. Then again, maybe folks are right -- there's no way a Judd Travers can ever change for the good. Then a terrifying life-or-death situation brings this dilemma into sharp focus. Saving Shiloh is a powerful novel that brings this trilogy to a close.
Also in This Series 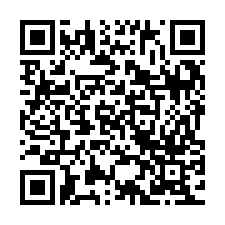